On a recent trip to Scotland I had a quick jaunt to Orkney, to see if it would be a good location for the World People Project. I was very much enamoured by the people, the landscape, the history and the weather. I published a photo essay in Montecristo Magazine, Orkney

The Orkney Islands, an archipelago located off the northeastern tip of mainland Scotland, is often referred to as the Edge of the World. One way to reach Orkney is to take the passenger ferry from John O’Groats, which crosses the choppy waters of the Pentland Firth, landing at the small village of Burwick on the island of South Ronaldsay. There is magic to Orkney that you feel as you approach. The wind is a constant presence, while sunshine alternates with rain, creating rainbows that arc across the horizon. Its coastlines have sandy beaches and the skies are thick with sea birds. The land of Orkney is fairly flat, with low hills of purple heather and grazing sheep and cows.

The history of these islands dates back to the Neolithic era—the last period of the Stone Age—as evidenced by ancient villages and mysterious standing stones dating back farther than 3100 BCE. In the 9th century, the Vikings ruled the Orkneys. Four hundred years later, they came under Norwegian jurisdiction. By the 15th century, Orkney had become part of Scotland. A designated UNESCO World Heritage Site, the islands’ archaeological remains include the Stone Age village of Skara Brae, the Neolithic chambered cairn of Maes Howe, and the megaliths of a henge, such as the Ring of Brodgar. Bird watching is popular, and shoreline hikes allow exploration not only of the beaches, but also the rugged cliffs of St. John’s Head and Old Man of Hoy, a 449-foot stone sea stack that is one of the island’s most famous landmarks. There is also a vibrant arts and crafts scene, delicious local produce, and, of course, Highland Park whiskey. 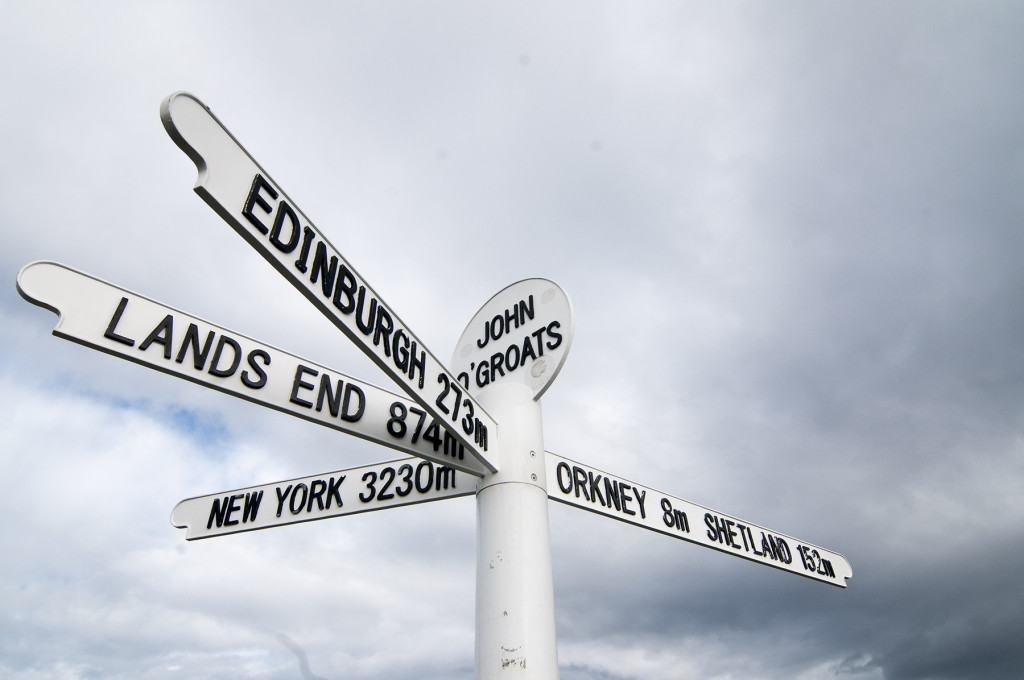 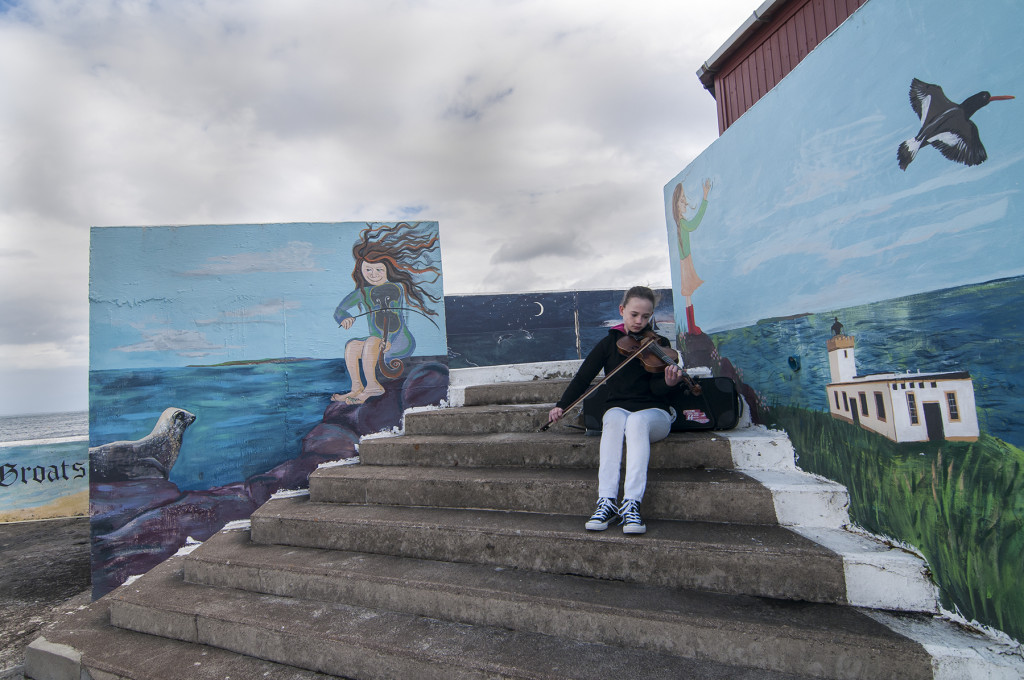 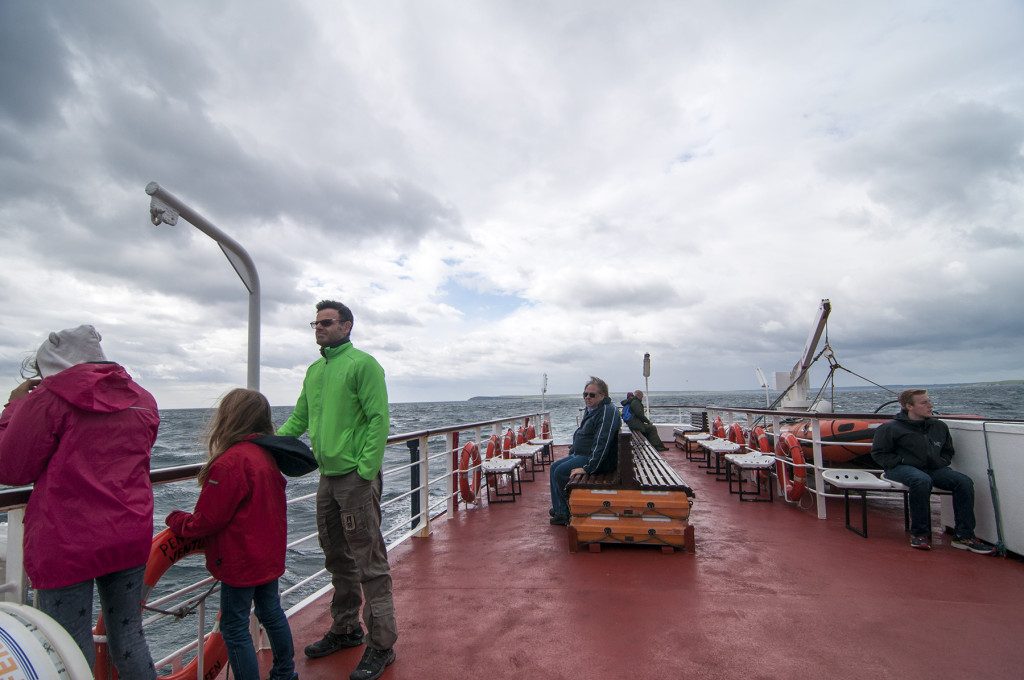 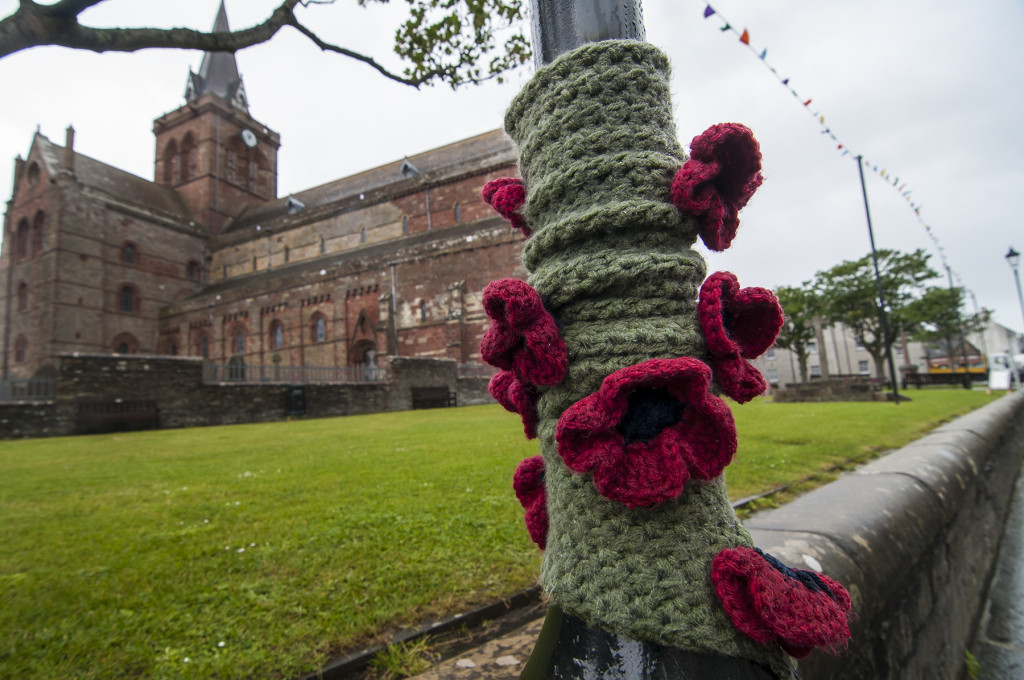 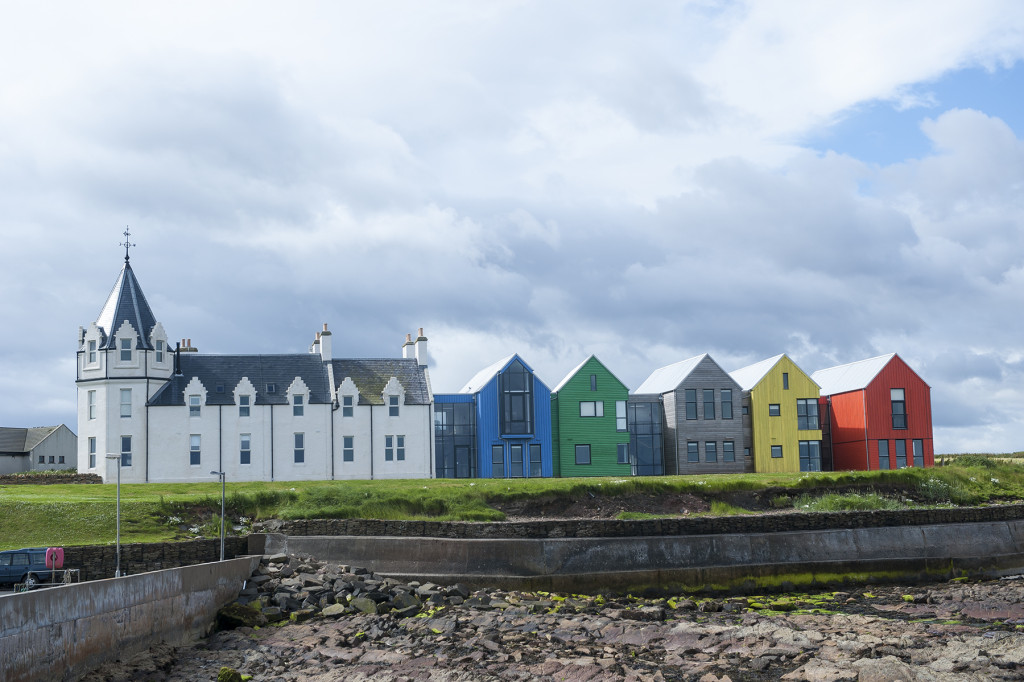 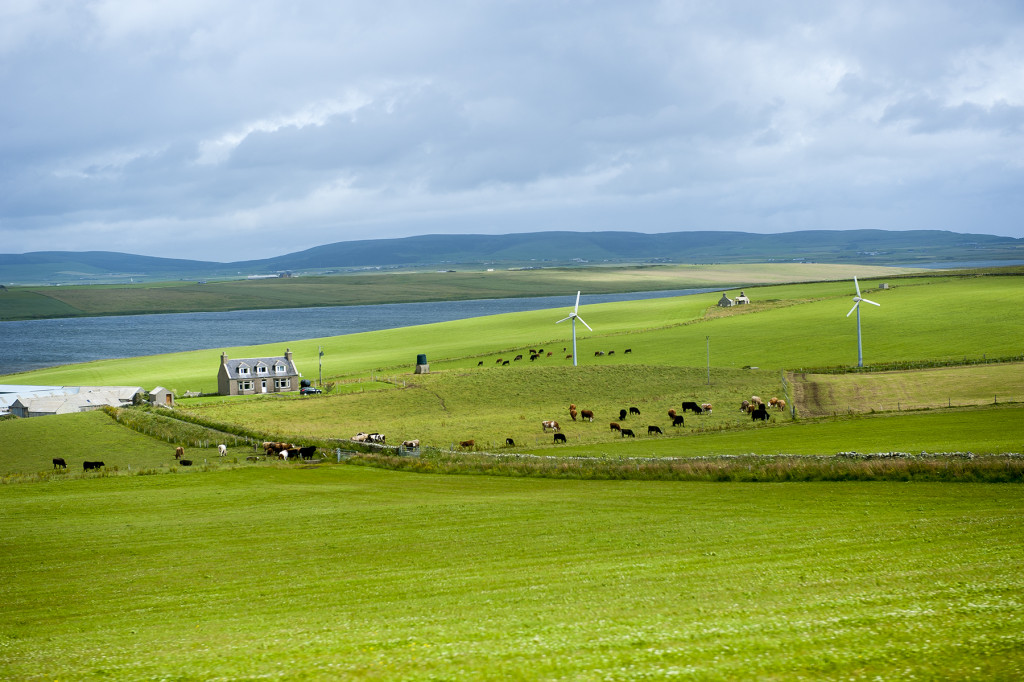 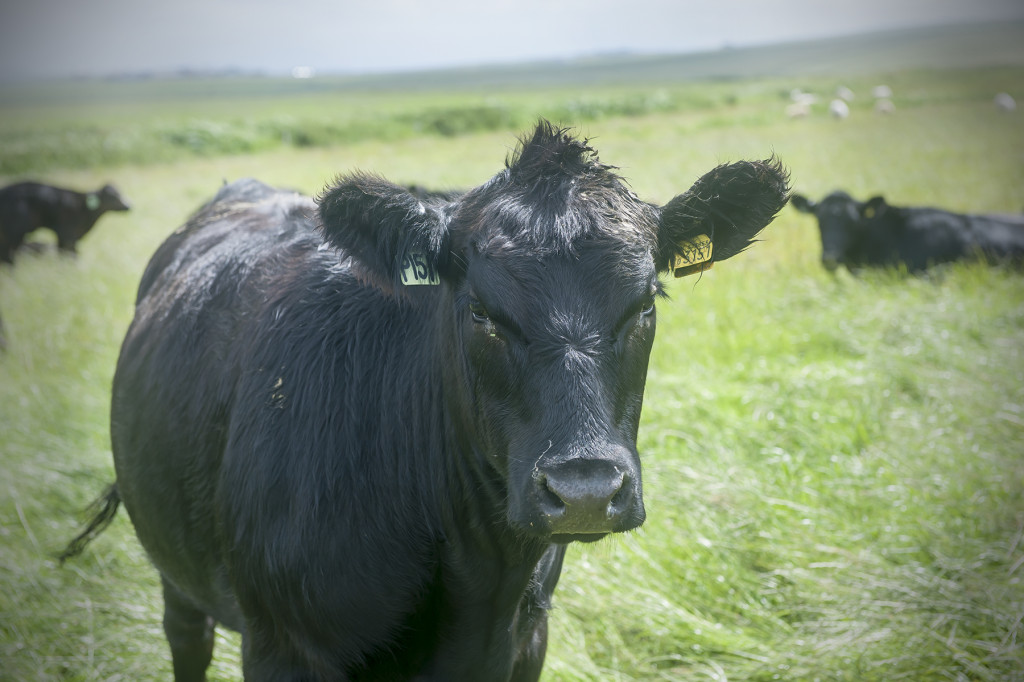 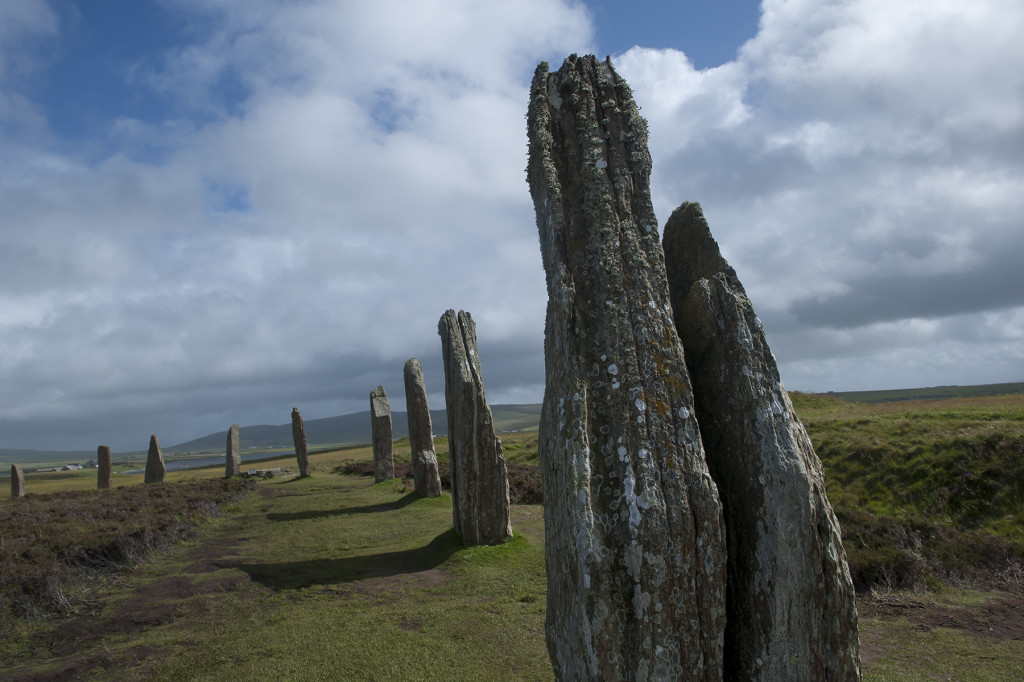