GROUP SHOW June 8 – July 14, 2017 Interurban Gallery 1 East Hastings (@Carrall) The land which this exhibition is being held  is the Unceded Coast Salish Territories of the Musqueam, Tsleil-Wauthuth and Squamish peoples. 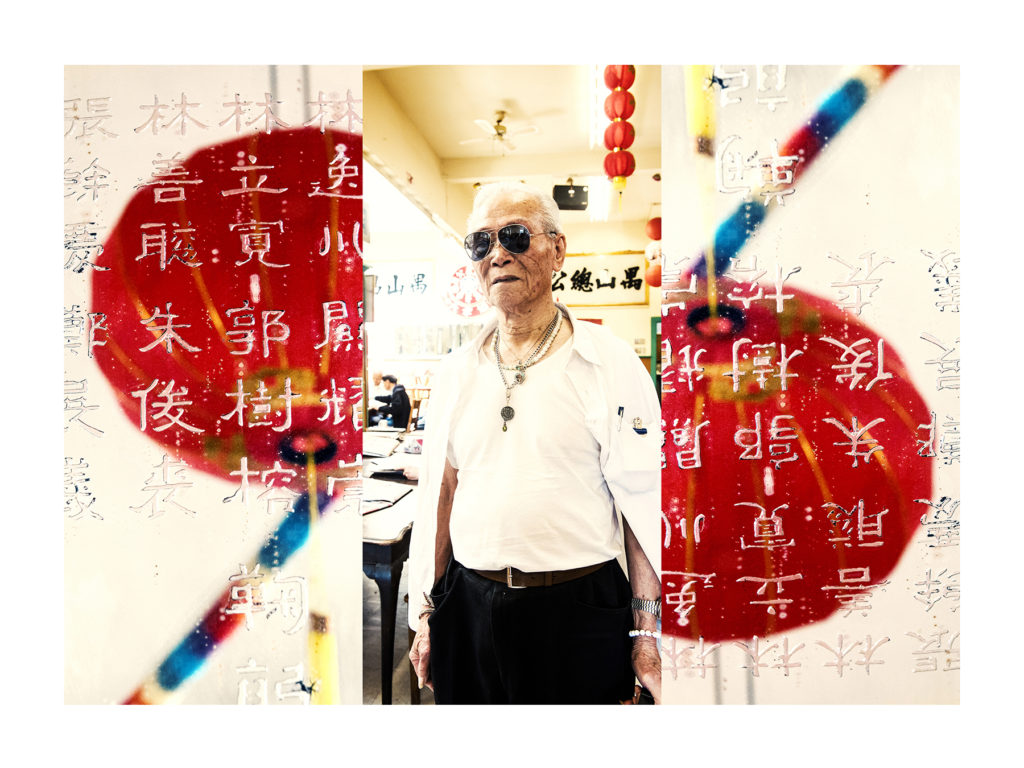 Chinatown R-Evolution – Cut-ups
The cut-up technique, called découpé in French, is a literary system in which text is cut up and rearranged to create a new piece of prose. This concept, which can be traced to the Dadaist artists of the 1920s, was popularized in the 1950s and early 1960s by American writer and artist William S. Burroughs. The Cut-ups series takes random images from one country or project, then reassembles them into a final piece of artwork. These pieces give the viewer poetic insight into remote, exotic and mysterious worlds and cultures.

Vancouver – The Passion of Harold