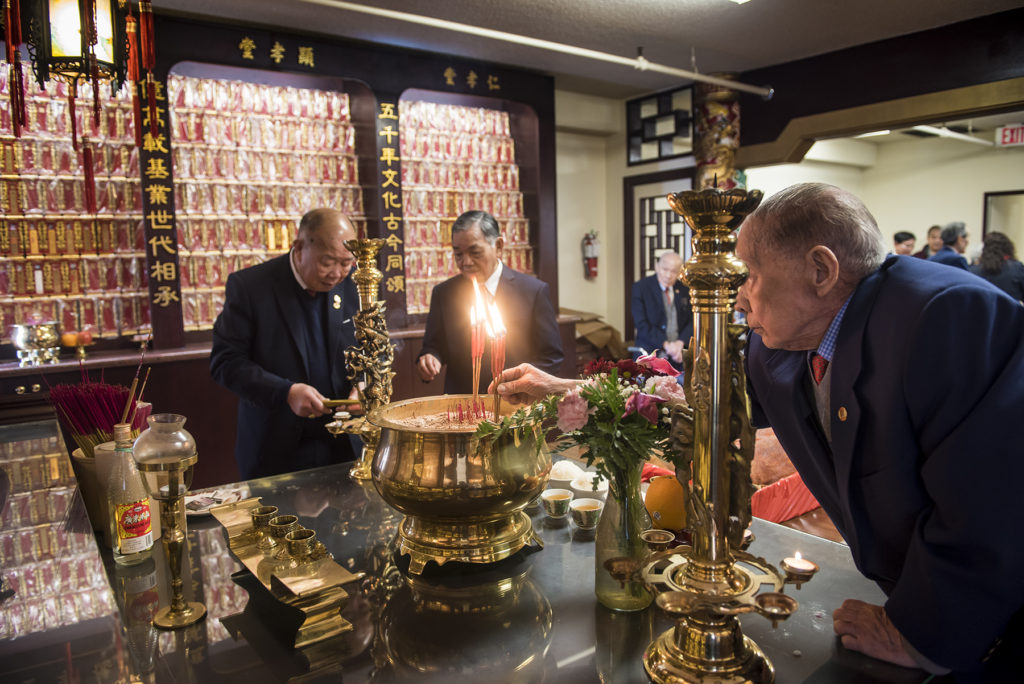 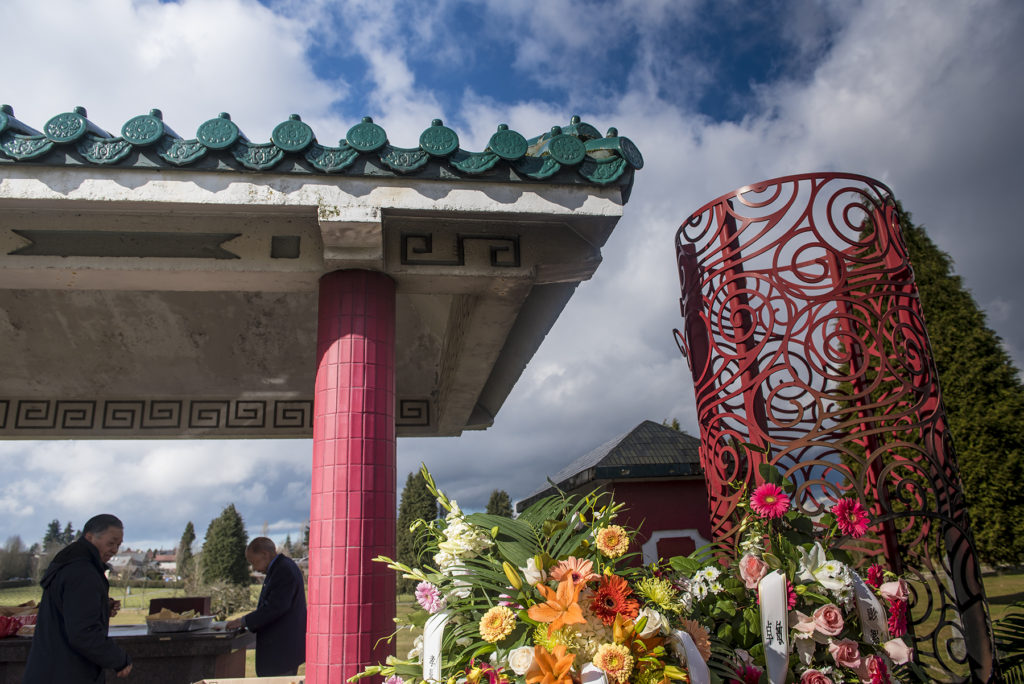 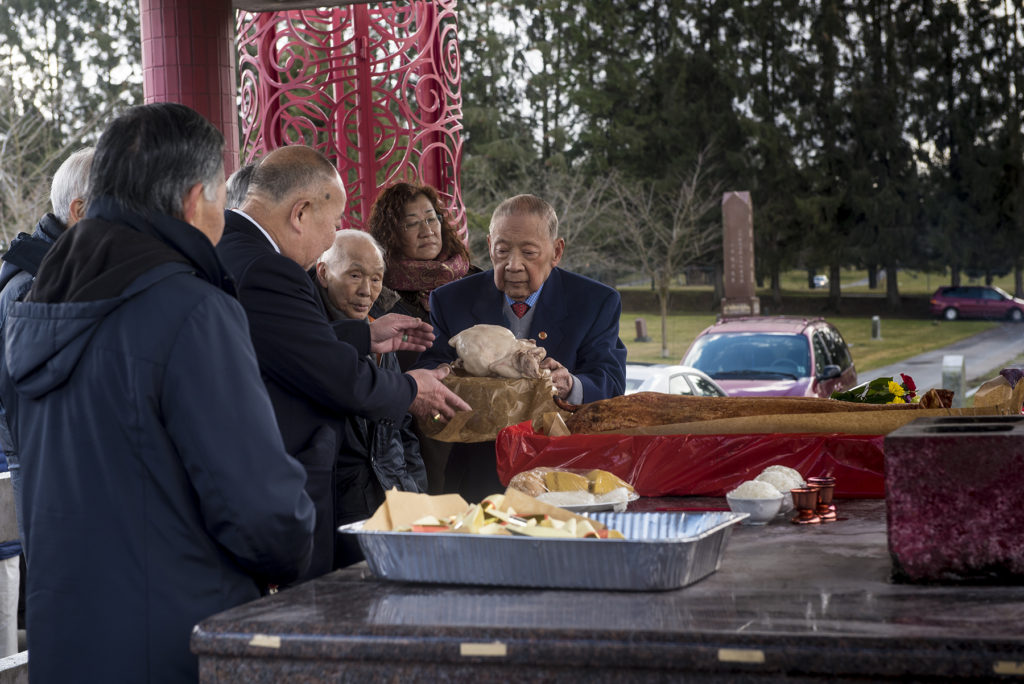 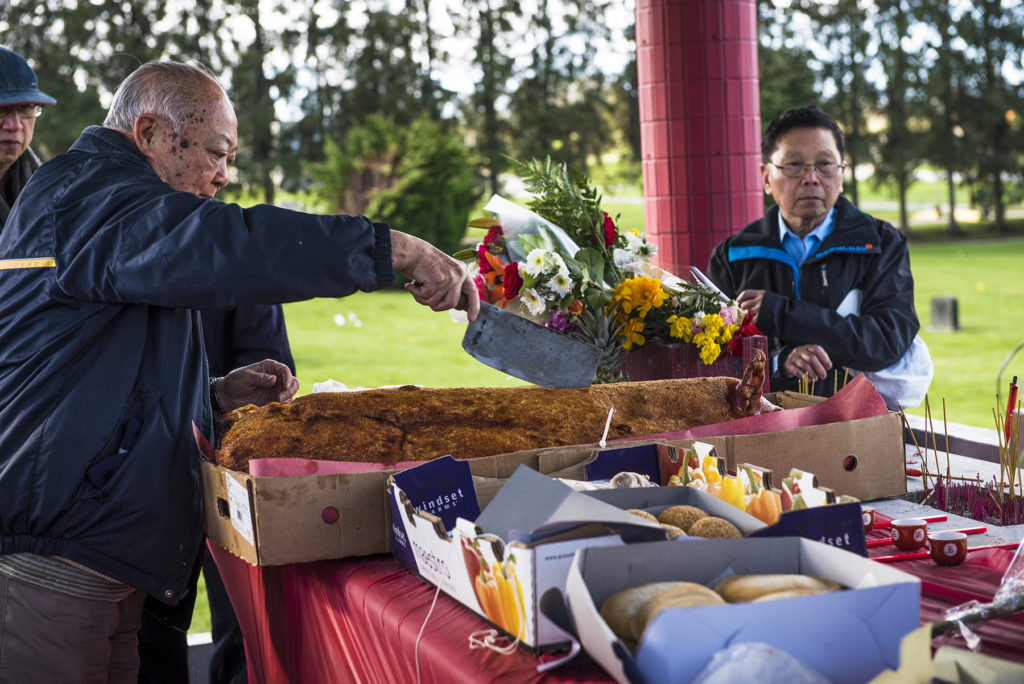 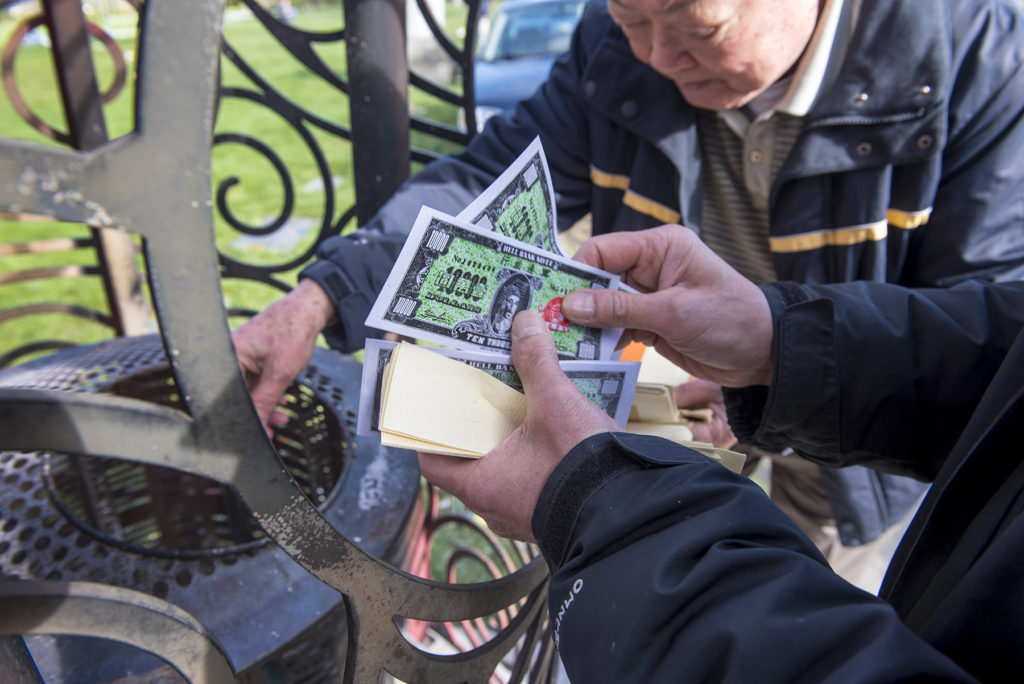 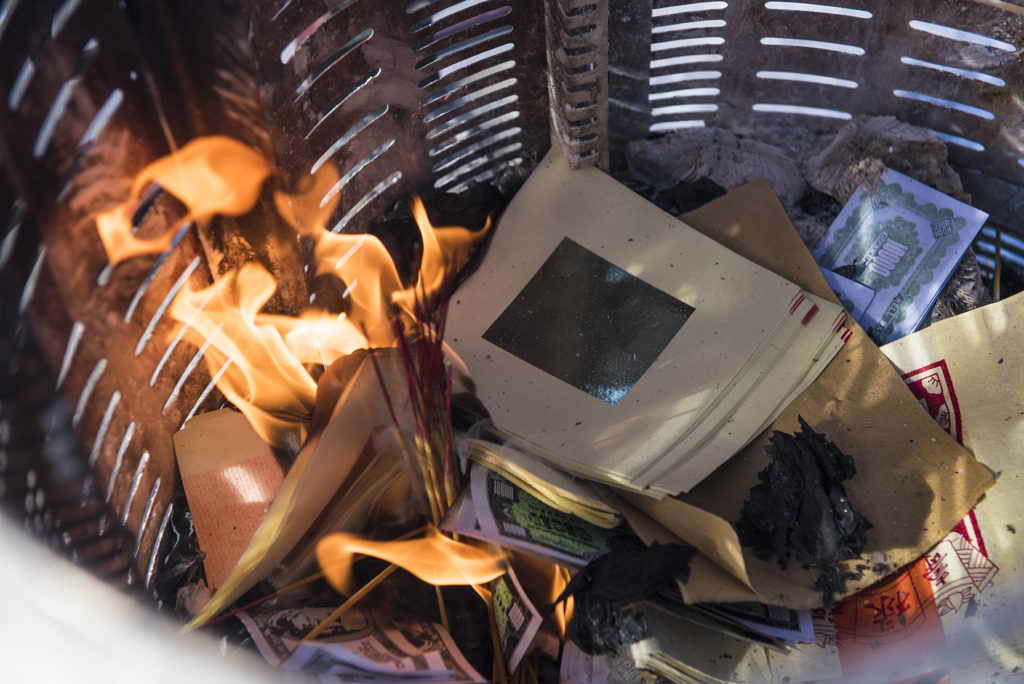 Vancouver – Some shots from the photoshoot with Precious Chong for WPP.