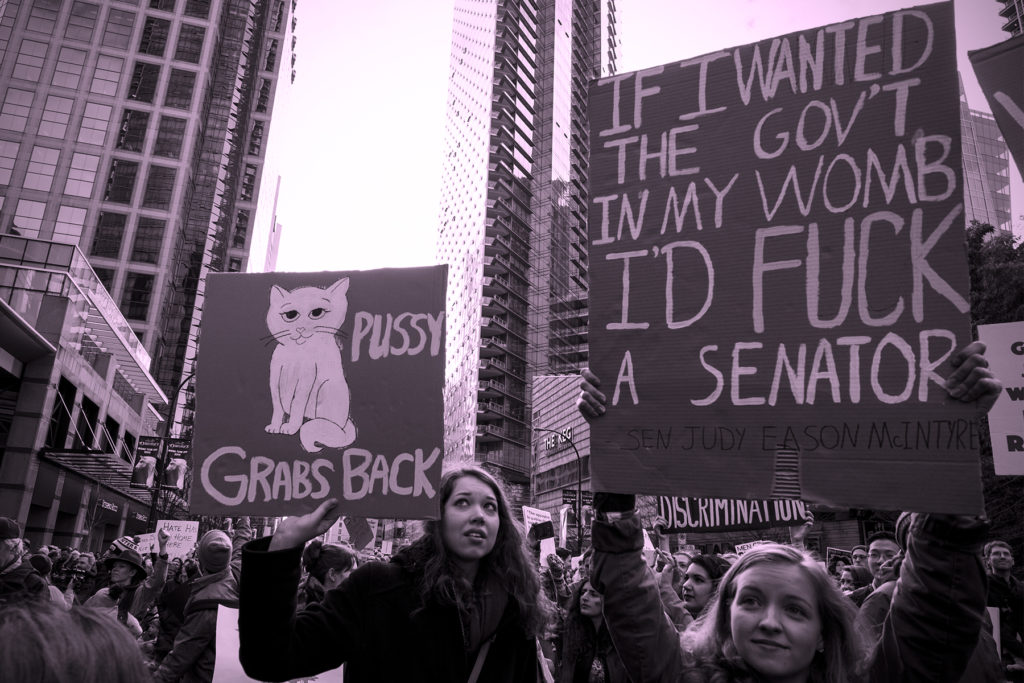 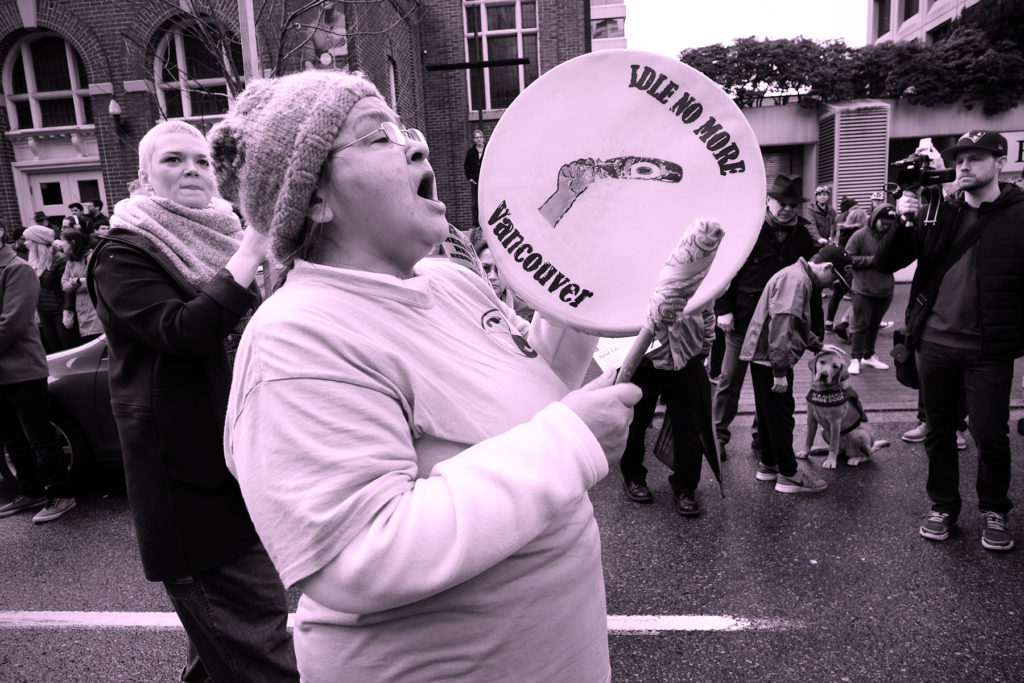 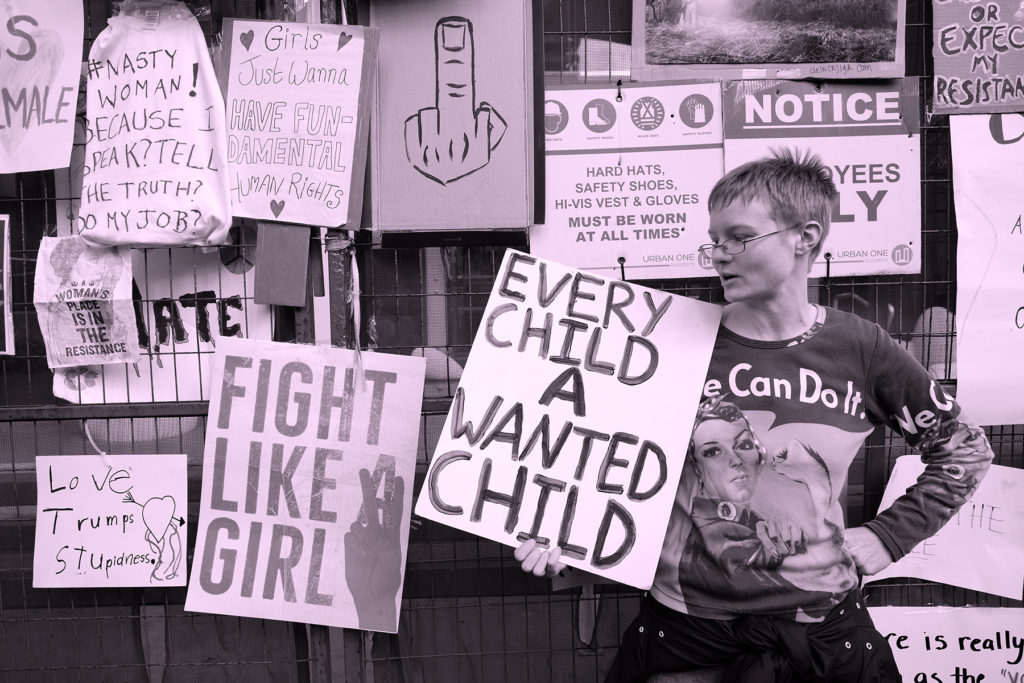 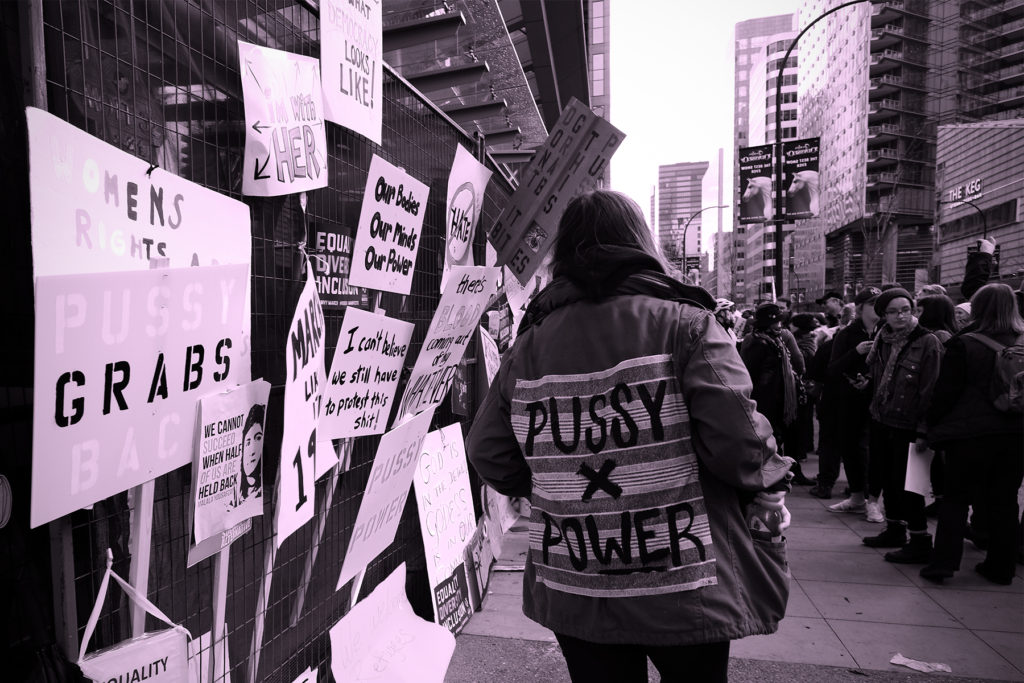 Vancouver Marches in Solidarity with Anti-Trump Protestors in Washington
An estimated 15,000 people marched Jan. 21, 2017 in Vancouver in solidarity with the Women’s March on Washington, held to protest the Jan. 20 inauguration of President Donald Trump.
The Vancouver event, which was led by Aboriginal elders playing traditional drums, began at Jack Poole Plaza and marched past the Trump International Hotel and Tower Vancouver and the United States Embassy.
Accompanied by the Vancouver Carnival Band, thousands chanted “Donald Trump has to go” during the march, which was one of hundreds held in 75 countries around the globe.
The protest was an unequivocal message of defiance against the Trump administration, which is undertaking legislative changes that threaten the civil rights of women, visible minorities, the LGBTQ2 community as well as 20 million American citizens who receive health insurance under the doomed Affordable Care Act.
Vancouver protestors pledged to protect and support Americans who fall victim to their new administration’s claw back in government services and pernicious legislative changes that threaten women, peace, the rule of law, and human rights. “We are people of diversities… and we stand together to protect each of them,” marchers commented on the Women’s March Vancouver Facebook page. “We stand against hate in all forms and against targeting any groups or individuals. For ourselves and others, we express our right to respect and acceptance without bias or persecution.” Marchers also called for action: “CONNECT, PROTECT, ACTIVATE. We CONNECT to support each other in PROTECTing and furthering human rights and civil liberties. We ACTIVATE in our communities to uphold and strengthen values, rights, and humanity.” 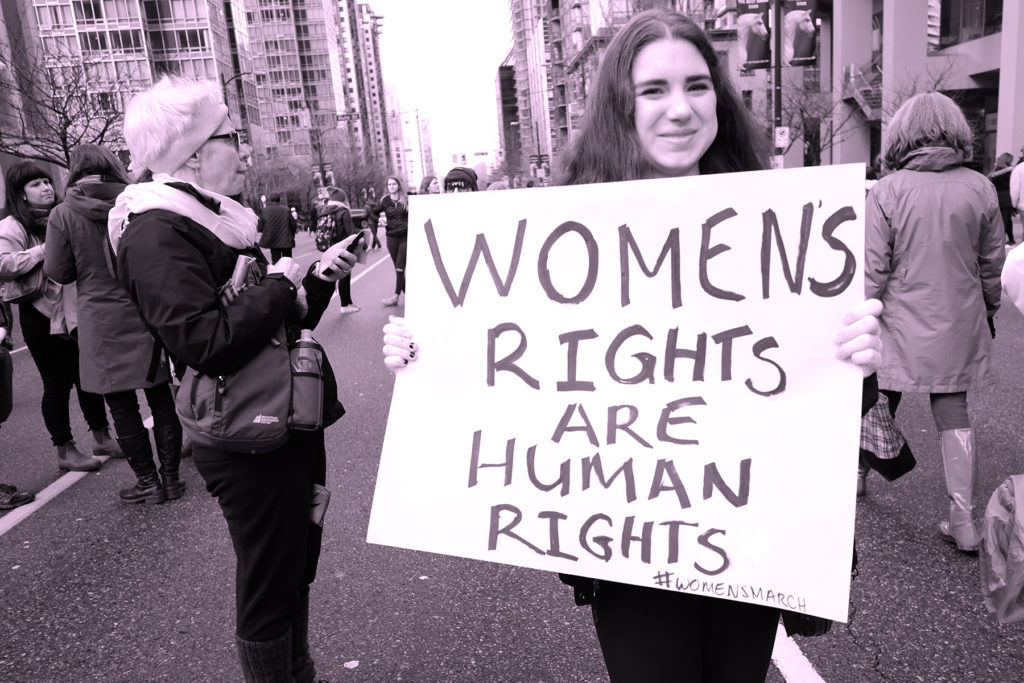 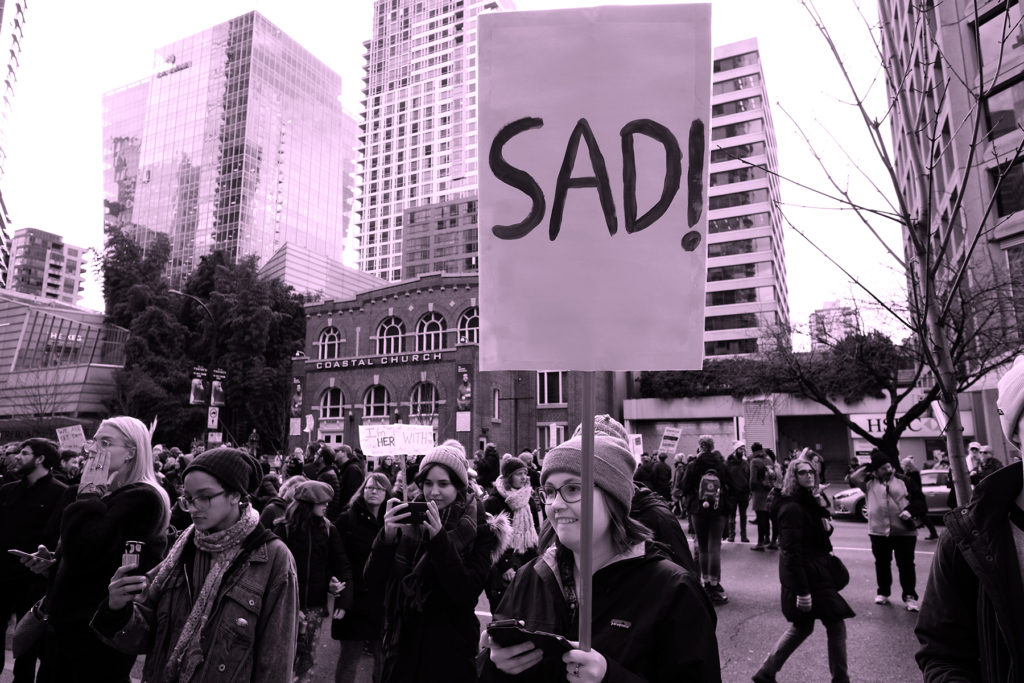 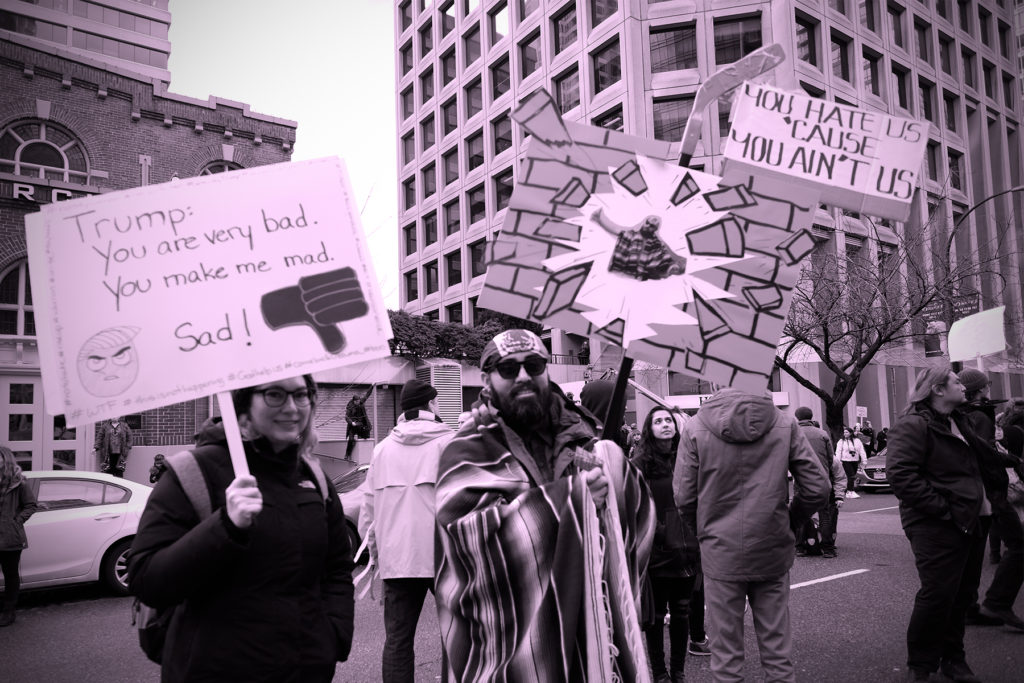 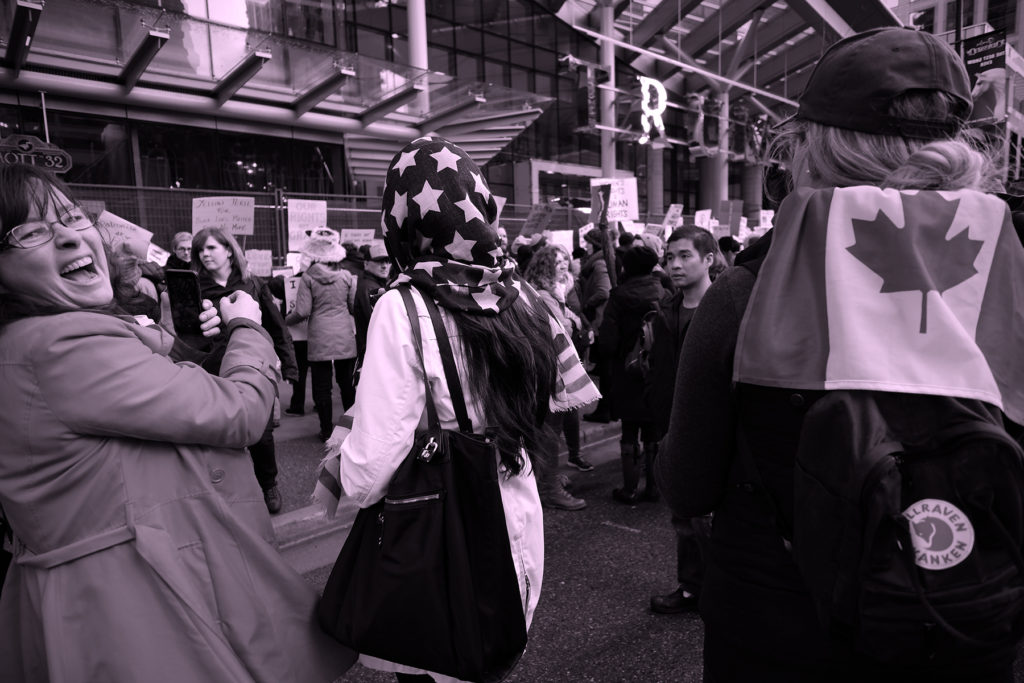 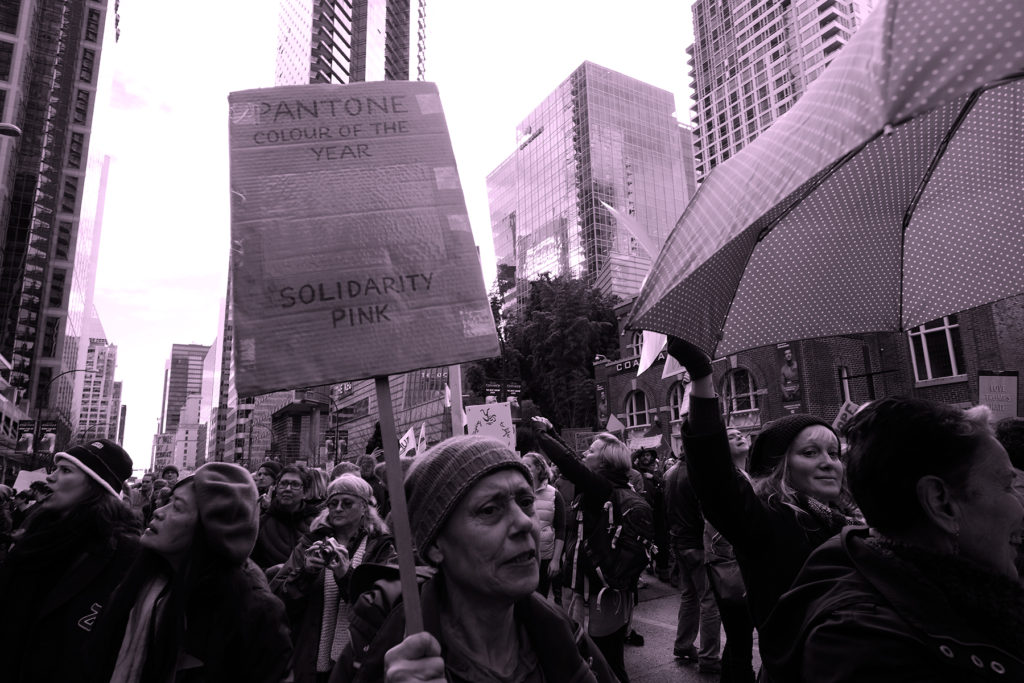 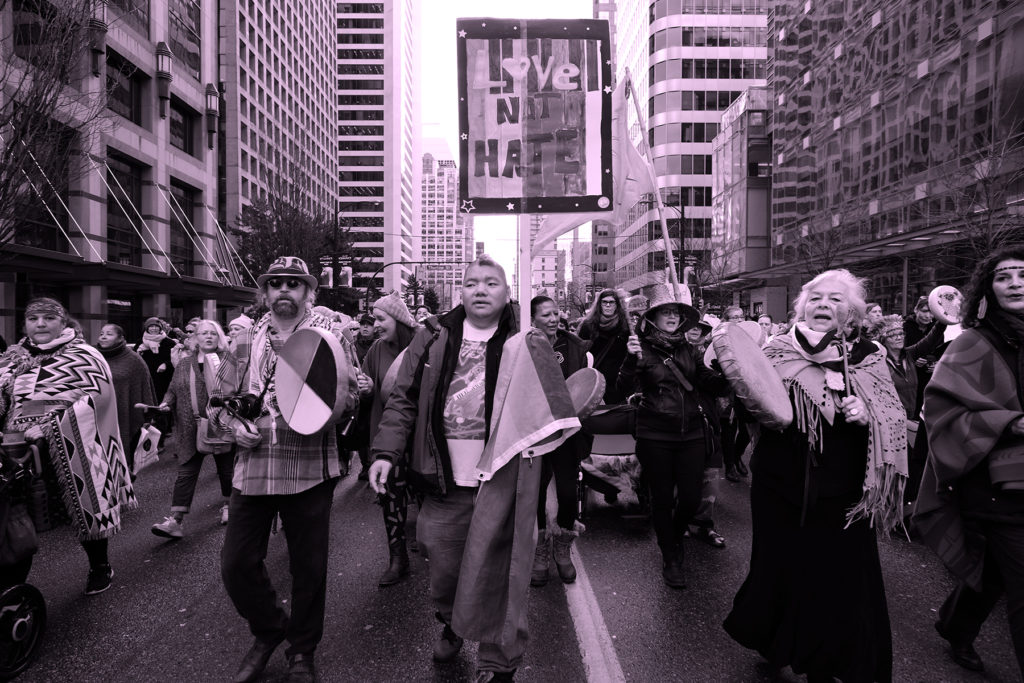 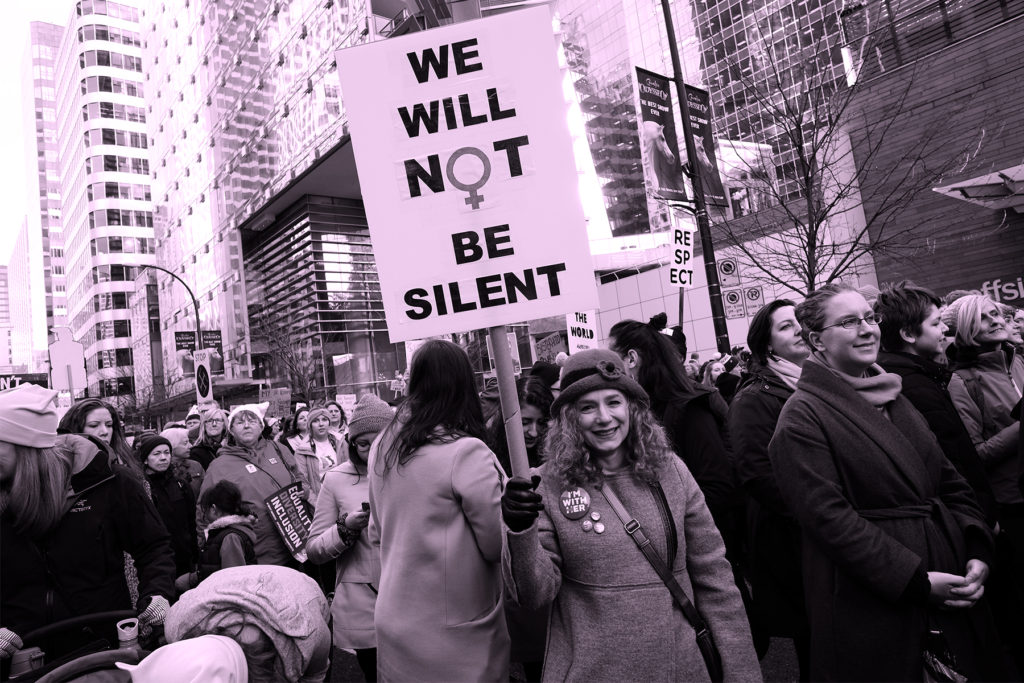 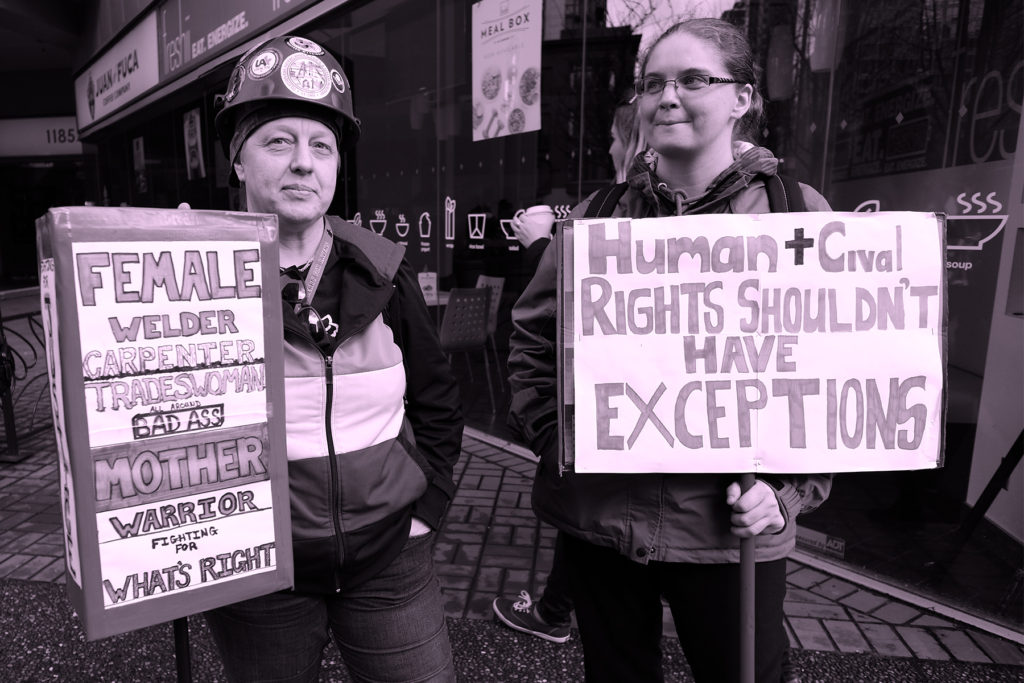 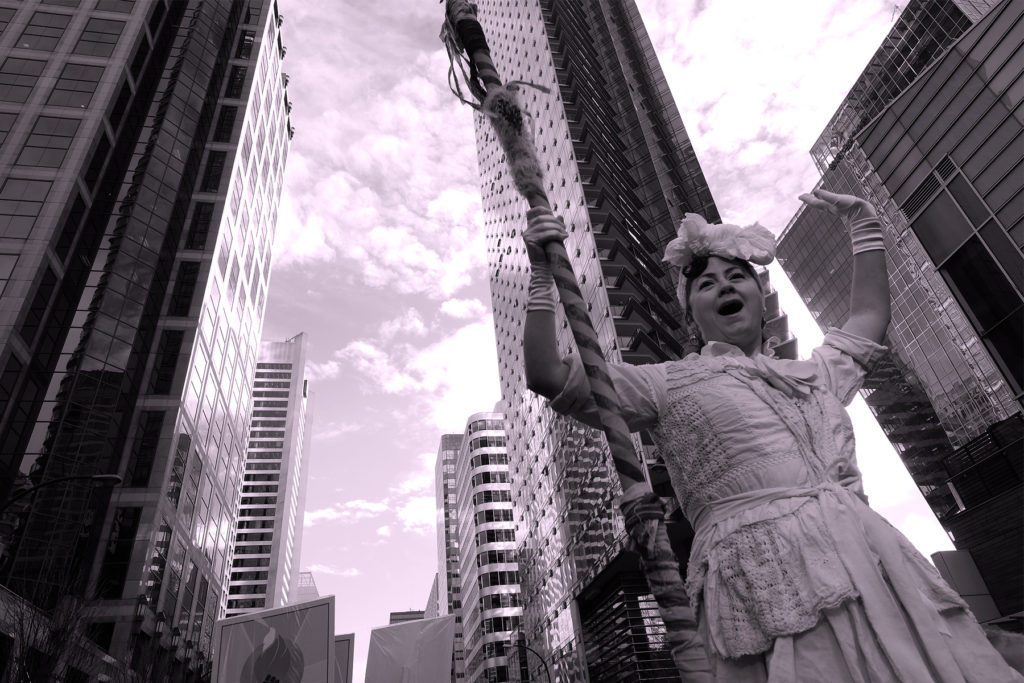 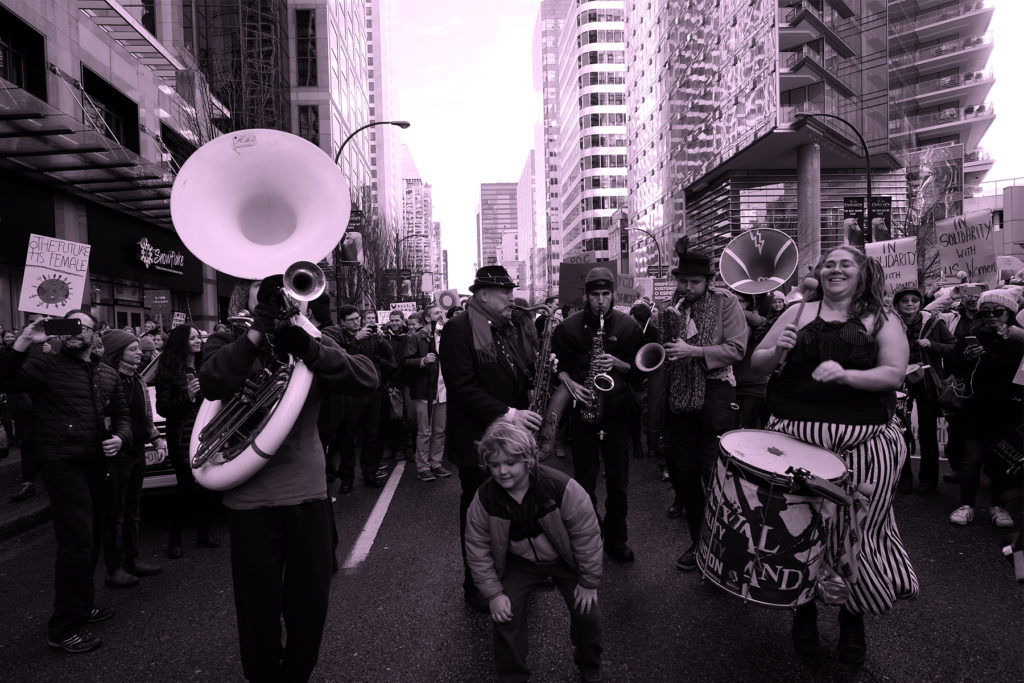 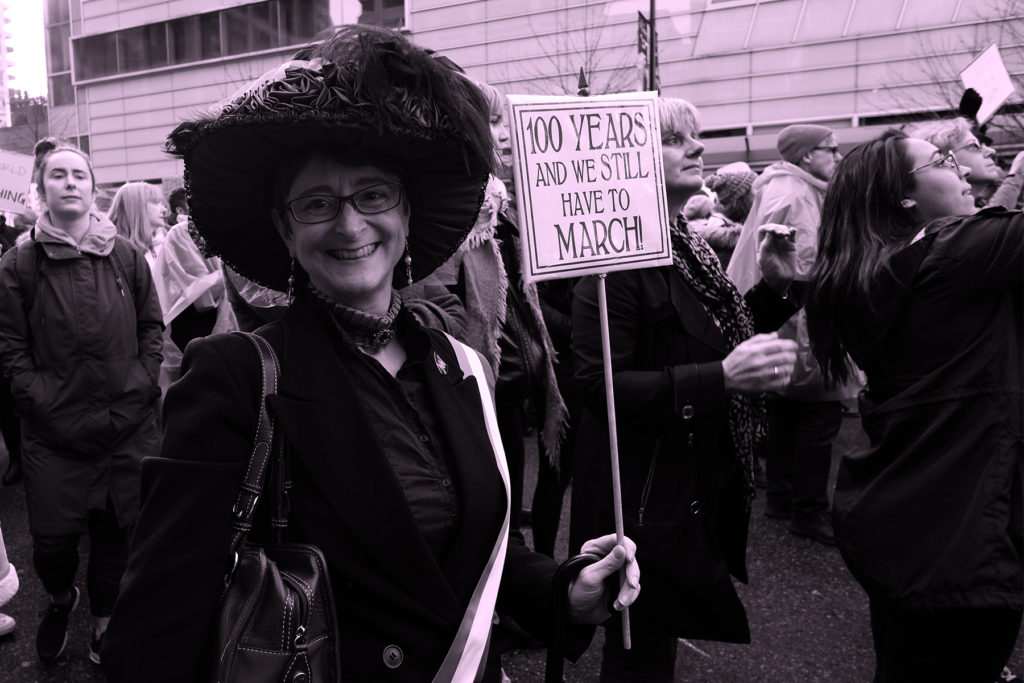 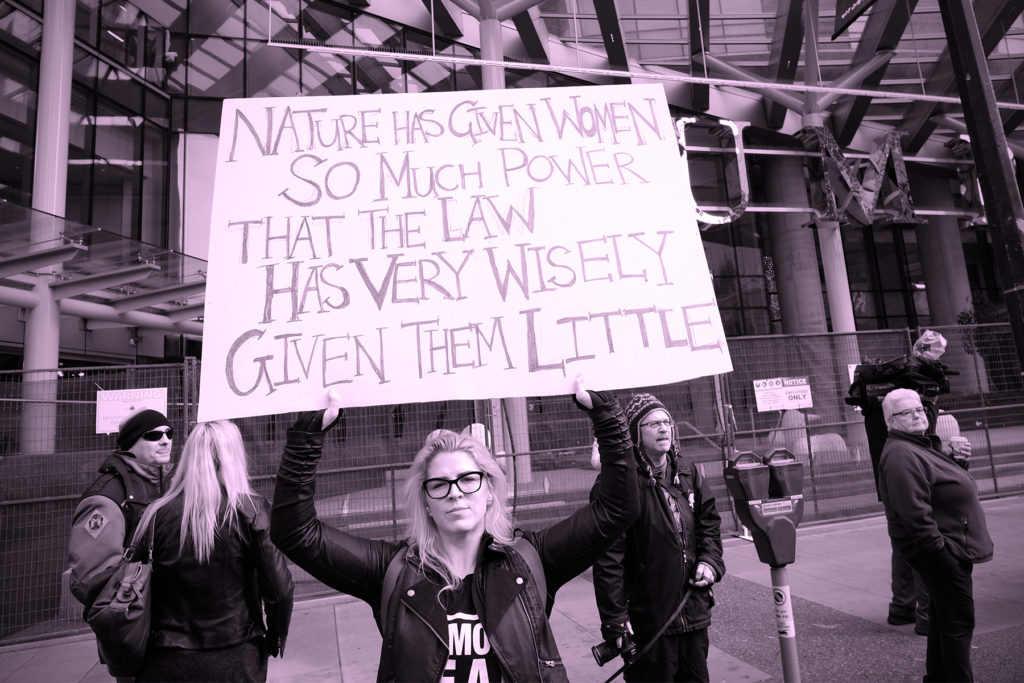 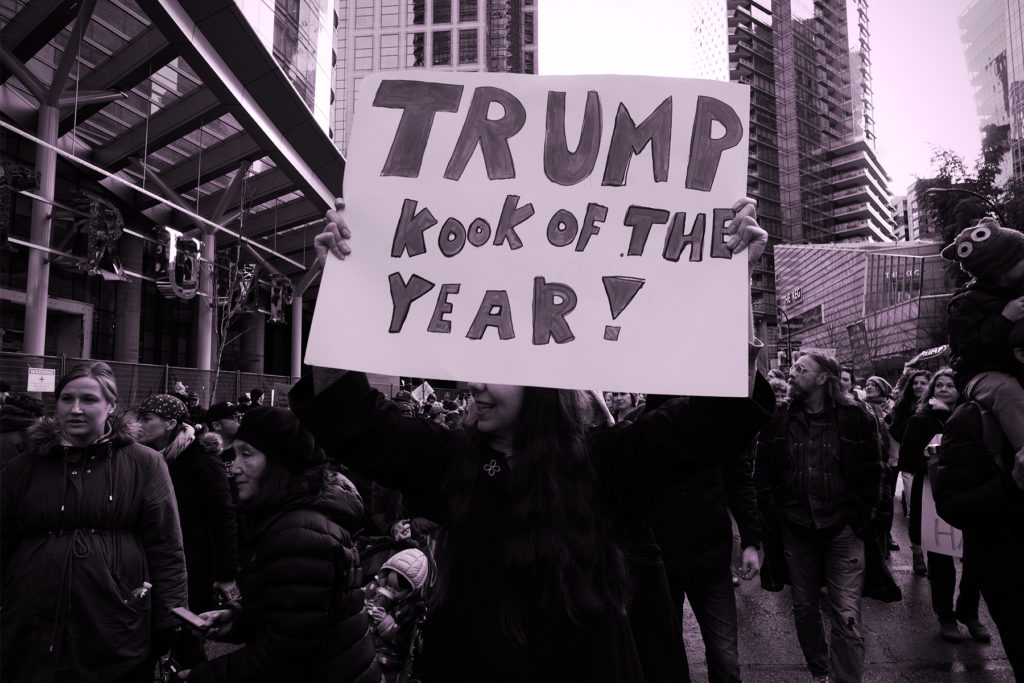 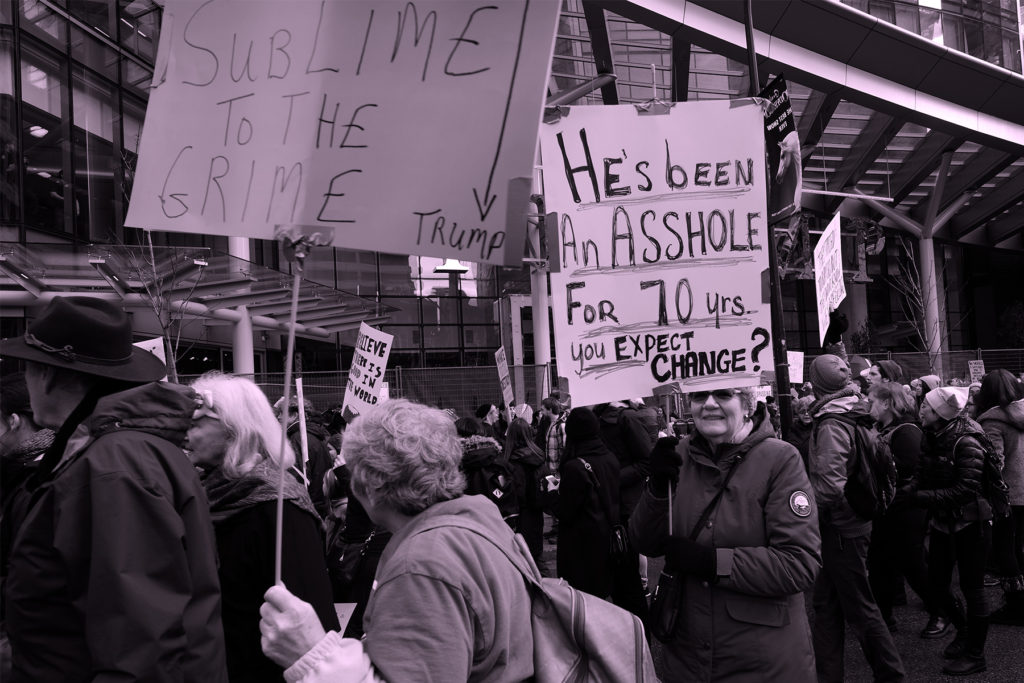 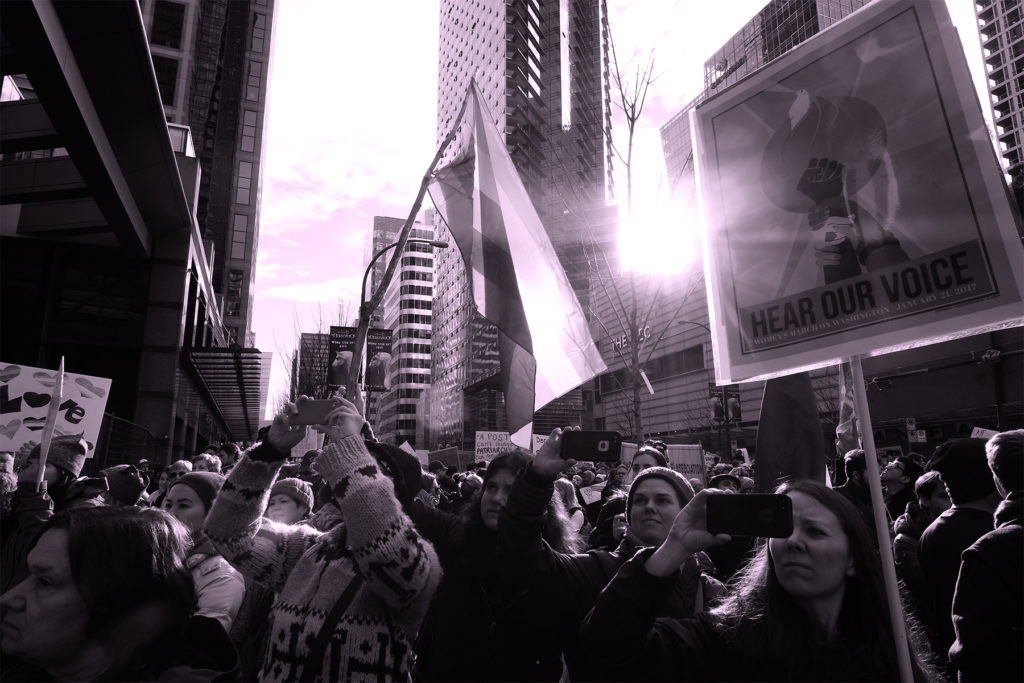