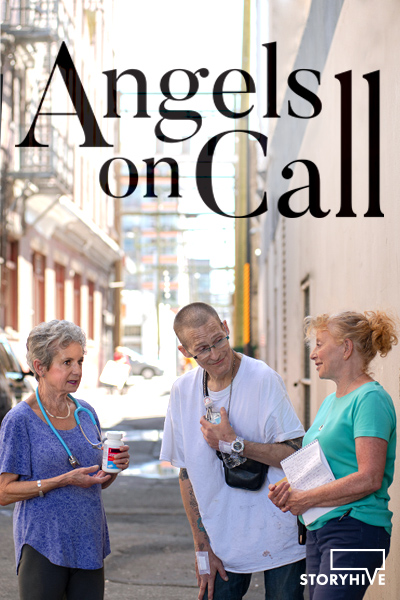 At the beginning of this year journalist Roberta Staley and I started and finished a documentary about two street nurses Evanna Brennan, 75, and Susan Giles, 68,  who provide full-time care to hundreds of sick, addicted and mentally ill people living in decrepit hotels and makeshift shelters in Vancouver’s gritty Downtown Eastside.

We are looking forward to showing the documentary at film festivals around the world and select viewings in Vancouver.

Funded by TELUS STORYHIVE and Creative BC — 2021.

The trailer can be seen here.